When travel is not the right choice, baby! 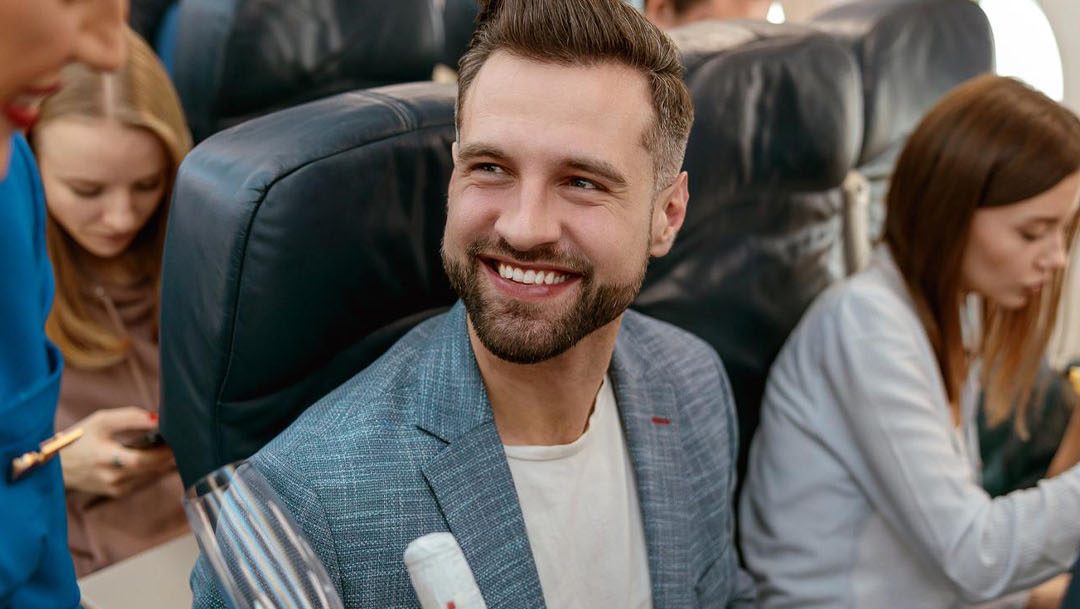 Hyderabad: There ​could be too many folks hooked up with Game of Thrones ​catching scary action scenes these days, but ever imagined such a scene can unfold in real life — albeit in a different way!

What would be your reaction when, while onboard, you are witness to someone sitting next you get a heart attack, and ​you found that neither you nor the airline staff could do much to help at that point of ​ time. You wished you could do something but the cardiac patient needed immediate hospitalisation in a tertiary care.

Not a wise step

Travelling immediately after a life-threatening cardiac event is not a wise step for cardiac patients as it may worsen their condition. For someone, who just suffered a heart attack or one advised to undergo angioplasty procedure sometime ago, it is foolhardy to travel without taking your cardiologist’s nod first.

Without letting a cardiologist look into pros and cons, the kin of a young man from Karimnagar committed a blunder as the patient died while on the way. He had suffered a heart attack and was advised to have treatment at Hyderabad.

The first cardinal rule of travelling in such scenarios is this: Never ever let a patient travel when he or she is having a heart attack. In such cases, the patient’s condition has to be stabilized first before making an attempt to shift him or her to a higher centre for treatment.

The second fundamental rule is that such patients should be shifted to a tertiary centre only after they had a 24- hour pain free stay in a secondary centre.

What’s more, while shifting them in ambulances, it must be ensured that it is done only in an ambulance equipped with a defibrillator (an electronic device that gives shock to restore the rhythm of heart). That’s third rule. The one exception to the 24-hour pain free stay rule would be to shift the patient during the heart attack where he can reach a tertiary care cardiac hospital within 90 minutes with facilities to undergo a primary angioplasty with stent placement.

Up to 35% of cardiac patients travelling by air experience some sort of health problems, says a well-researched study — Experiences of air travel in patients with chronic heart failure – published in International Journal of Cardiology in 2012. The reasons are not difficult to comprehend as cardiac patients have difficulty breathing at higher altitudes when oxygen levels in the air drop. This may lead to a condition known as altitude-induced hypoxemia. This is the reason why airport authorities are now too particular about the health of passengers boarding the flight. For instance, two years ago a scene was created at the Hyderabad airport when they refused to let a passenger board a Mumbai-bound flight after he exhibited symptoms of breathlessness.

The passenger had a major heart attack sometime ago and wanted to get a bypass surgery done at Mumbai but did not bother to consult his cardiologist before travelling. 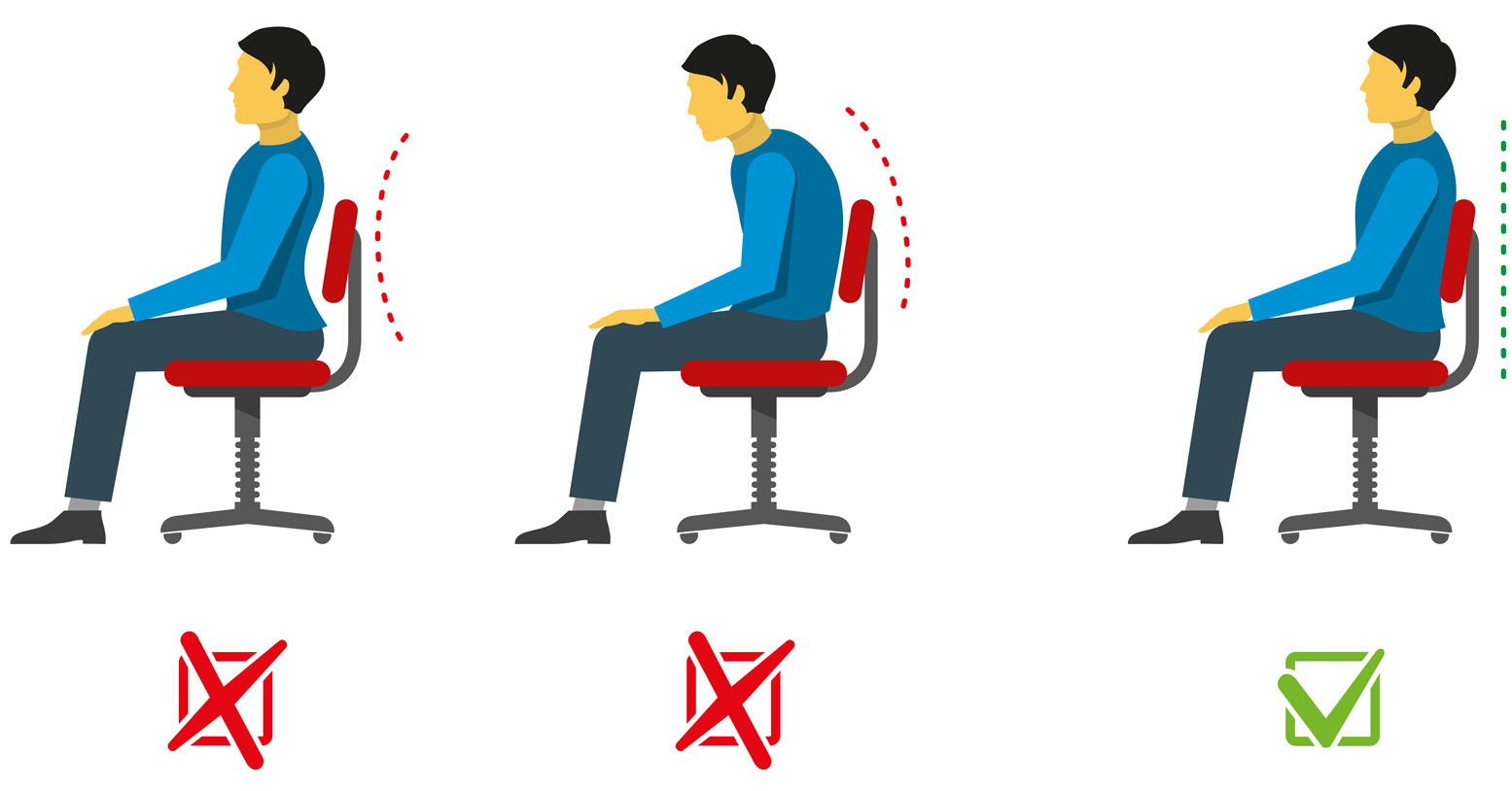 Check the way you sit

In fact, not just heart, even frequent long flight journeys may lead to a condition known as deep vein thrombosis (DVT) – a type of clot formation in the legs.

In order to prevent this, it is always advisable that those prone to DVT must keep exercising their leg muscles during the flight besides getting up from their seat at regular intervals.

By the way, if you are travelling and have had a history of cardiac events, do make a call to your cardiologist before embarking on that long trip.
Bon voyage! 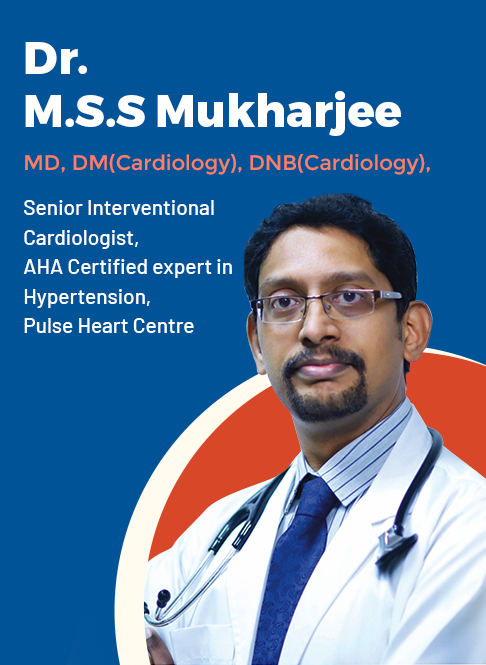 Get In Touch With Us

For Emergency For Appointment